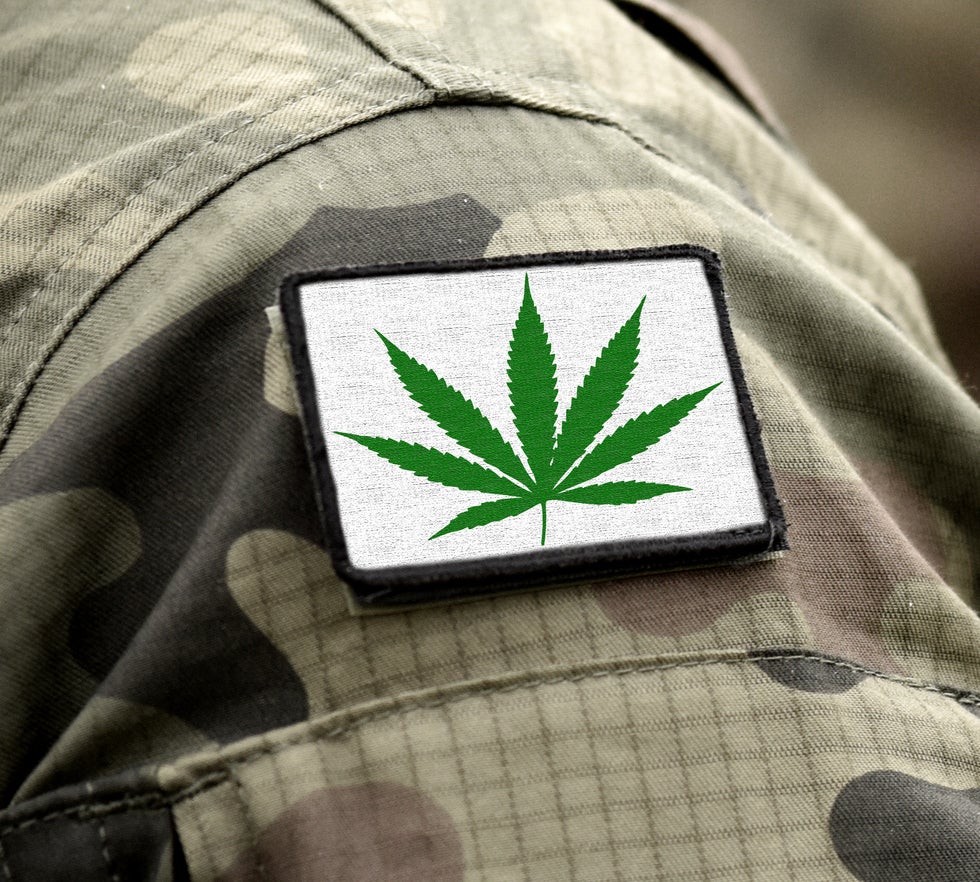 While operating in the state mission, servicemembers in the Army National Guard operate in an "Title 32" status, that being, Title 32 U.S.C. section 101, et seq., while doing so, servicemembers are subject to the jurisdiction of the respective state to which they serve. In the case of members of the New York Army National Guard ("NYANG"), a Servicemembers supreme commander is the Governor, followed by the Adjutant General and the respective division and brigade commanders, as applicable.  Interestingly, while in this Title 32 status, members of the NYANG are not subject to the Uniform Code of Military Justice ("UCMJ") and related federal regulations, because the UCMJ only applies to members of the NYANG when activated for federal service under Title 10, that being, Title 10 U.S.C. section 101, et seq.  Rather, New York is one of a handful of states that has not adopted the UCMJ.  Instead, service members serving in their state mission are instead subject to the New York Code of Military Justice. (1)

This is not to say that members of the NYANG are out of the woods and are free to utilize marijuana without consequence because other policies, which if sufficiently tailored to prohibit the use and/or possession of Marijuana and/or THC after marijuana was legalized in New York, could potentially formed the basis of prohibited conduct.  However, as of the date of this research (November 2021) the referenced policies, which are set forth in the following subparagraphs are either expressly inapplicable to NYANG Soldiers in a Title 32 status or these policies otherwise fail to prohibit the use of marijuana and/or THC:

AR 135-178, dated 2 NOV 2017. Although the term “Illegal Drugs” are not specifically or expressly defined within AR 135-178, Army Substance Abuse Policy is expressly referenced in regard to notification procedures and cases involving positive urinalysis. See 135-178, para. 3-5(a)(4). However, AR 600-85, specifically limits the application of this regulation to members of the National Guard in Title 32 status to only those provisions set forth within Chapter 15 unless stated otherwise in other chapters. (4).  Chapter 15 provides general guidance to the respective State Army Substance Abuse Programs, but does not itself prohibit any specific substances.  (5).

NYSDMNA Drug and Alcohol Abuse Policy, dated 1 JUN 2016. The NYSDMNA Drug and Alcohol Abuse Policy, dated 1 Jun 2016 is that “State Army Substance Abuse Program” within New York as contemplated under AR 600-85, para.15. However, this state policy simply reiterates that Army National Guardsman shall not “possess or use illegal drugs”. This policy fails to define the term “illegal drugs”. As a result, when viewed in concert with N.Y. Codes R. & Regs. Tit. 9, § 515.1(a) “illegal drugs” would be defined by either the Military Code of Justice (which is silent on the issue) or New York State Law, which expressly permits use and possession of marijuana and THC as of March 31, 2021. As such, as of March 31, 2021, Marijuana and THC do not constitute “illegal drugs” for members of the National Guard while in a Title 32 status.

NYANG Soldiers should exercise caution and abstain from marijuana use because despite the state of the law in New York the customs of the service, which have historically precluded marijuana use among those of the NYANG, can form a basis for criminal liability and punishment even in while in a Title 32 status if such acts can be deemed to be prejudicial or discredit to the service.  Moreover, federal law continues to preclude marijuana use while in uniform and if a member of thee NYANG is ordered to federal duty under Title 10, any marijuana in that servicemembers system will constitute an unlawful possession of which the servicemember is subject to punishment under the UCMJ. 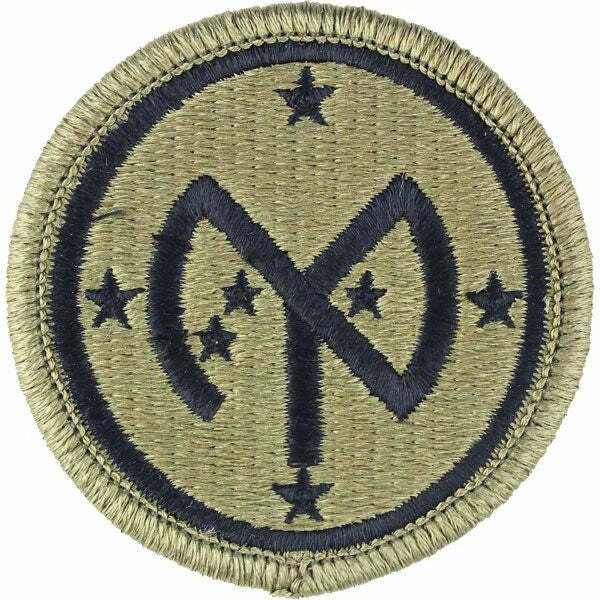 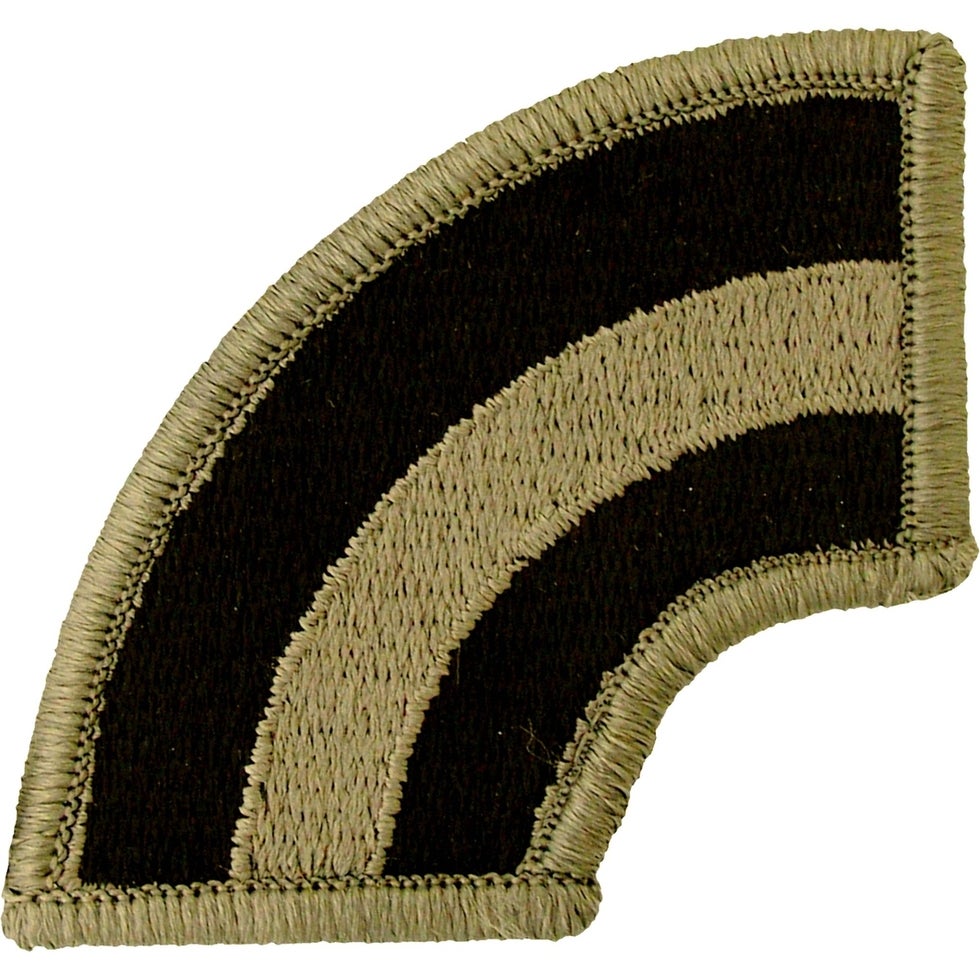 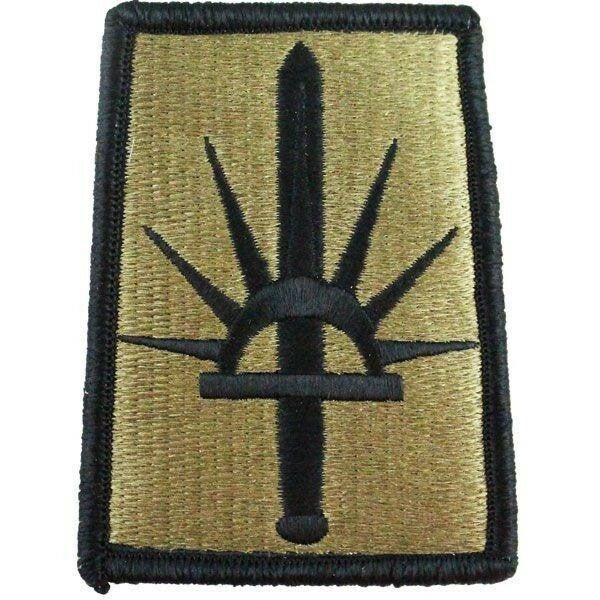