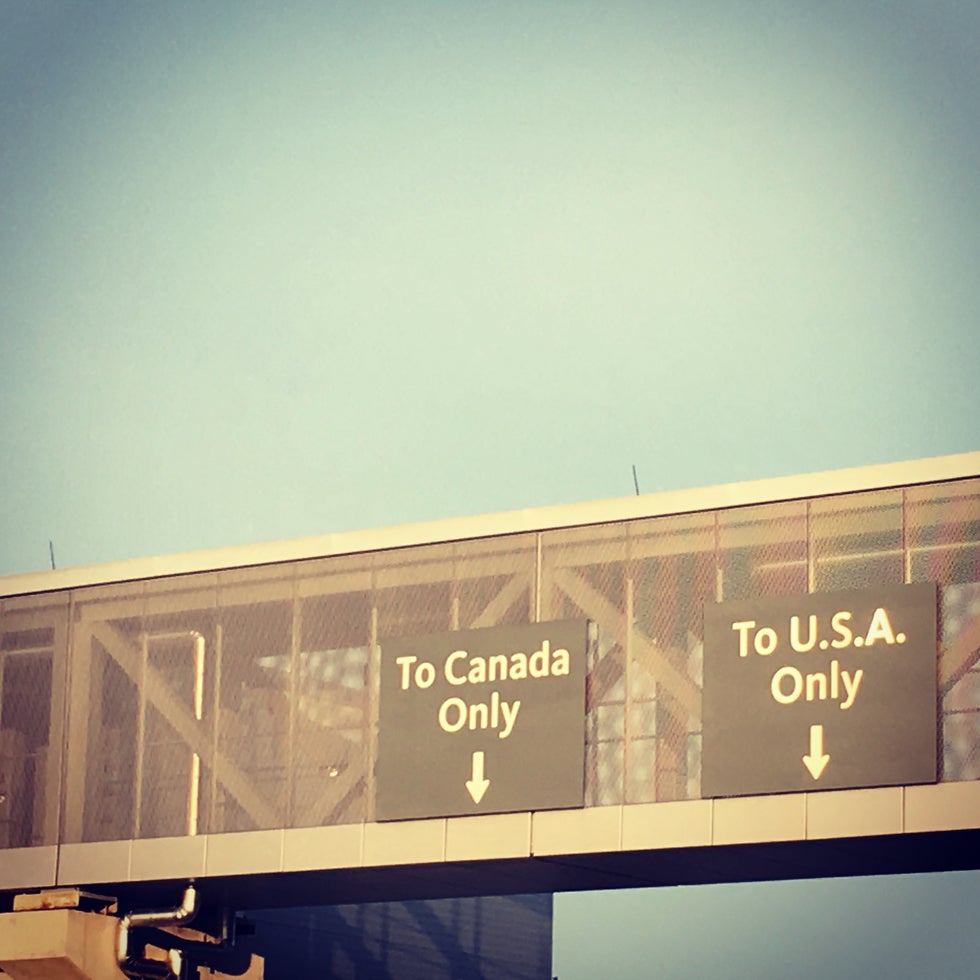 The border between the United States and Canada was historically easy to cross prior to the events of 9/11.  After 9/11 the federal government significantly increased its border security and with it, its vigor for prosecuting illegal crossings into America from Canada.  New York in particular shares a 445 mile long border with the Canadian provinces of Ontario and Quebec with four of the most heavily traveled border crossing between the Countries of the United States and Canada occurring in Buffalo-Niagara Falls, Champlain-Rouses Pt, Massena and Thousand Islands Bridge, the latter three existing with the United States District Court for the Northern District of New York to which Matthew G. Jubelt, Attorney and Counselor at Law regularly represents Defendants charged with federal crimes.

Frequent federal prosecutions include many of the following offenses heard by the U.S. District Court for the Northern District of New York:

Protect your Rights, Secure your Future and Contact an Experienced Trial Attorney

Contact Matthew G. Jubelt, Attorney & Counselor at Law today either through our secure website or by calling our office at 315-665-1902.