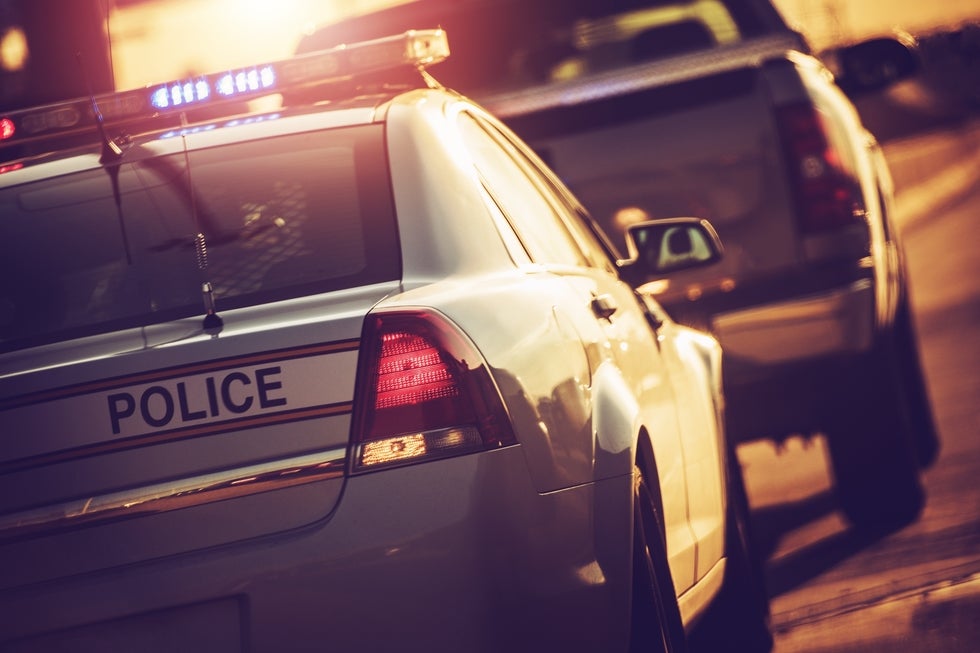 Traffic offenses in New York add up, and not just in terms of the financial impact. Each traffic violation adds points to your driver's record, and those points can lead to driver's license suspension among other consequences. Plus, some traffic violations are criminal offenses. If you ignore or do not fight traffic violations with criminal consequences, you could end up with a criminal record. For someone with a clean history, you do not want to make this mistake. All the same, for someone with a driving or criminal record, you do not want to add to it.

Matthew G. Jubelt practices in Cazenovia and Madison County to help you with either a civil or criminal traffic offense. We know and have seen how these seemingly inoffensive violations can cause real problems for people. To make sure you minimize or avoid the consequences of a traffic ticket today, call us at 888-371-6011 to schedule a Fee Consultation.

Traffic offenses involve a motorist's unlawful conduct while they are in control or operating a vehicle. Also referred to as traffic violations, these offenses are prosecuted at the state or local level.

The term traffic offense describes a wide range of conduct from minor infractions to more serious crimes. Traffic offenses can be civil (often referred to as infractions) or criminal.

Traffic infractions in Cazenovia and Madison County are minor traffic offenses. If you commit a traffic infraction, you're usually issued a ticket. Typically, you have the option to pay the fee or dispute the ticket by attending a hearing on a designated day at traffic court.

The penalties for a traffic infraction include fines, attending traffic school, and demerit points. Accumulating demerit points can impact the cost of car insurance (by increasing your rates) and eventually result in a license suspension (if you accumulate the requisite number of points).

Common examples of traffic infractions include:

The majority of traffic infractions are strict liability offenses – the prosecution does not need to prove any criminal intent, only that the violation occurred. This means you are liable even if you did not know, for example, that the place where you parked was a no-parking zone or did not realize you were driving over the speed limit.

Traffic crimes are more serious than infractions. They can be charged as a misdemeanor or a felony depending on the relevant laws and circumstances. For example, you may be charged with a felony if you have any prior traffic offenses or if the conduct resulted in injury or death.

Traffic crimes are usually heard in a criminal court.

Some common examples of traffic crimes often charged as a misdemeanor include:

Examples of traffic offenses usually charged as a felony include:

Potential penalties for traffic crimes include but are not limited to fines, probation, community service, rehabilitation, parole, and/or incarceration. You're more likely to receive time behind bars if you are charged with a felony or you have a history of committing traffic violations.

A conviction for a traffic crime can also result in the suspension or loss of your license, demerit points, and your vehicle being impounded.

Whether a traffic offense is minor or major, civil or criminal, you want to fight it. Here are three good reasons why that's the case.

The law around driving offenses can be technical and is also constantly evolving. Especially if you're considering challenging the allegations, it pays to speak with an experienced traffic defense lawyer in Cazenovia and Madison County who will review your case and explain your options.

For many people, the ability to drive is essential to their daily life. While the majority of traffic violations result in a small fine and some demerit points, if you are charged with a serious traffic violation, you may be at risk of imprisonment and losing your license. Call Matthew G. Jubelt, Attorney & Counselor at Law at 888-371-6011 to schedule a Fee Consultation with an attorney today.