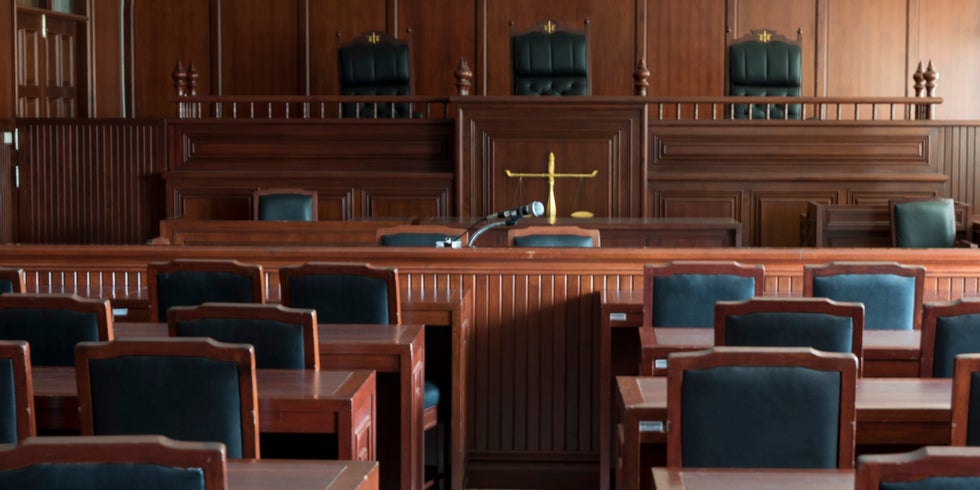 INVESTIGATION:  Securing the services of an experienced attorney early during the investigatory stage can prove beneficial for a servicemember.  An experienced counsel can invoke a client's rights, discern when to advise silence or direct the manner and degree of a servicemember's participation in an investigation.  Hiring experienced counsel who can identifying opportunities can result in a closed investigation without a probable cause finding, thereby avoiding titling and a preferral charges.

PREFERRAL OF CHARGES: Once charges have been preferred upon a servicemember, the charges will be forwarded with recommendations as to disposition beginning with the immediate commander, commonly, but not always a company grade officer, followed by a battalion commander, who is the first commander who has the authority to direct a court-martial, that being a summary court-martial. If the commission of a serious offense is alleged, the charges will likely be forwarded to the special court-martial convening authority (SPCMA), who may recommend three different courses of action, first, that the charges be dismissed or a disposition alternate to a court-martial be pursued, such as a administrative separation in lieu of a court-martial or, in the case of a commissioned officer, a release from active duty for the good of the service; or that SPCMA may recommend that the General Court-Martial Convening Authority direct that the charges and their specifications be referred to a special court-martial empowered to adjudge a bad conduct discharge (BCD). In the alternative, the SPCMCA may recommend that the charges be referred to an Article 32 Hearing for further investigation.

ARTICLE 32 HEARING: Unless waived, no charge or specification, may be referred to a General Court Martial without being investigated at a Article 32 Hearing. An Article 32 serves as a hybrid between a civilian preliminary hearing and grand jury proceeding. This is a statutory right enjoyed by service members, but not a constitutional one.  Unlike our civilian counterparts, the Fifth Amendment of the U.S. Constitution expressly “except[s] . . . cases arising in the land or naval forces, or in the Militia,” from the presentment of an indictment to a grand jury.  At an Article 32 hearing, the Defense may cross-examine the government's witnesses for the purpose of impeachment, or in the alternative, present evidence as part of the defense's preliminary case-n-chief. At the conclusion of the proceeding, the Article 32 preliminary hearing officer (PHO) may recommend that the charges be forwarded to a court-martial, or an alternate disposition, if appropriate.

COURT-MARTIAL: If the case cannot be resolved in advance of trial or an alternate disposition obtained, the matter will be referred to a court-martial. Depending upon the circumstances, two sometimes three phases will take place, motions, findings and sentencing phases. At a pre-trial motions term under Article 39a of the U.C.M.J., either side may present matters for the Court to resolve in advance of trial. During the findings stage of the trial, the Government will present its evidence (documentary and/or testimonial) in order to demonstrate the Accused's guilty before either a military judge or a military panel (jury) depending upon the Accused's choice of forum. If a finding of guilt is reached as to any of the charges and their specifications, the sentencing phase of the trial will occur, more often than not, immediately after the findings phase. This will include presentation of the Government's evidence in aggravation, as well as, the Defenses evidence in mitigation and extenuation.

POST-TRIAL: In the event of a conviction, the court-martial convening authority may grant clemency in certain limited circumstances, upon request of the Accused. This is commonly done via written matters prepared by a qualified defense counsel on behalf and with approval of the Accused.