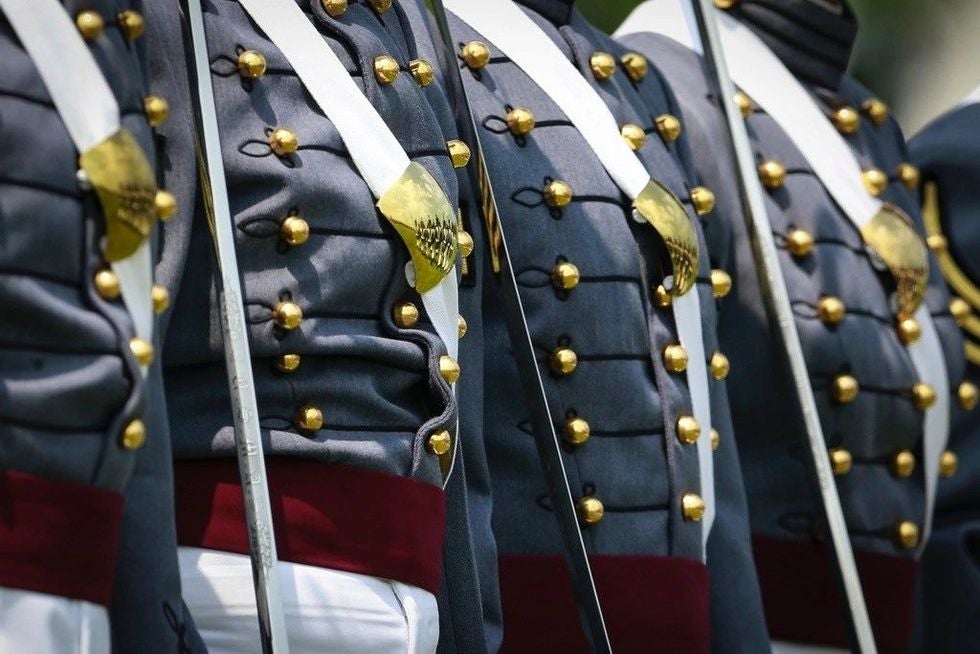 Admission to, and matriculation at, the United States Military Academy is proud moment for Cadets and their families. Should a Cadet be accused of academic deficiency, misconduct or an Honor Code violation, these accusations bring forth proceedings that are largely unique to West Point leaving Cadets and their families, to include family members even with military backgrounds, confused by the process. Hiring private counsel with experience in these matters can bring clarity, advocacy and a meaningful defense for the benefit of Cadets and their families.

Matthew G. Jubelt, Esq. is an experienced attorney and counselor in matters of military law unique to Cadets at the United States Military Academy at West Point, New York. Although West Point Cadets are subject to the Uniform Code of Military Justice (UCMJ) with identical rules for Courts Martial and Evidence, while matters of Non-Judicial Punishment are not addressed under Article 15 of the UCMJ and are instead addressed through proceedings under Article 10 of United States Corps of Cadets Regulation 351-1 and 351-2 (USCC 351-1 and 351-2).

Generally speaking, whether an academic, misconduct or an honor code violation, Cadets can anticipate any of the following punishments to include separation from not only the United States Military Academy but also the United States Army as set forth in Paragraph 6-4 of AR 150-1. Furthermore, Cadets also face the United States Government's potential recoupment of tuition fees and expenses to those separated Cadets. Recoupment of tuition expenses and fees can cost a Cadet thousands of dollars in non-dischargeable debt well in excess of one hundred thousand dollars for a Cadet near graduation.

Indeed, the potential costs of inaction for Cadets and their families can be significant. Contact Matthew G. Jubelt, Esq. for a free consultation to better understand your rights, potential consequences and what a meaningful defense from an experienced military counsel could provide.

Disenrollment from ROTC can have a serious, life-long impact upon a young person's life. If disenrolled, the Cadets may either be required to repay thousand of dollars in scholarship tuition, fees and other expenses or called to active duty to in lieu of repayment.

Cadets who apply for and receive Army ROTC scholarships do so execute an oath of office to receive an appointment into the U.S. Army. Cadets also execute a contract (DA 592) which can offer tuition, fees and expenses for a defined term in exchange for an agreed-upon military service obligation. Cadet are required to maintained certain academic, moral, and physical fitness standards. Cadets who fail to meet their requirements, or who are accused of failing to maintain these high standards, may be referred for disenrollment from the ROTC program in accordance with AR 145-1 Senior Reserve Officers' Training Corps Program: Organization, Administration, and Training; USACC Pam 145-4, Enrollment, Retention, and Disenrollment Criteria Policy, and Procedures; in addition to those procedures set forth within AR 15-6, Procedures for Administrative Investigations and Boards of Officers.

Cadets referred for disenrollment are entitled to due process in the form of a hearing. Cadets have the election to appear in-person or waive this right and submitted written submissions related to the questions identified in the Notification Memorandum. Experienced counsel can provide counsel and advice to Cadets who are referred to a disenrollment proceeding. Counsel can assist in the presentment of, or objections to, evidence as well as provide strategy and guidance for argument and other analyses. Most importantly, Counsel can present written submissions on the Cadet's behalf which can mean the difference between retention in the Army ROTC Program and disenrollment and the U.S. Government's recoupment of thousand of dollars in tuition, fees and other expenses from a disenrolled Cadet.