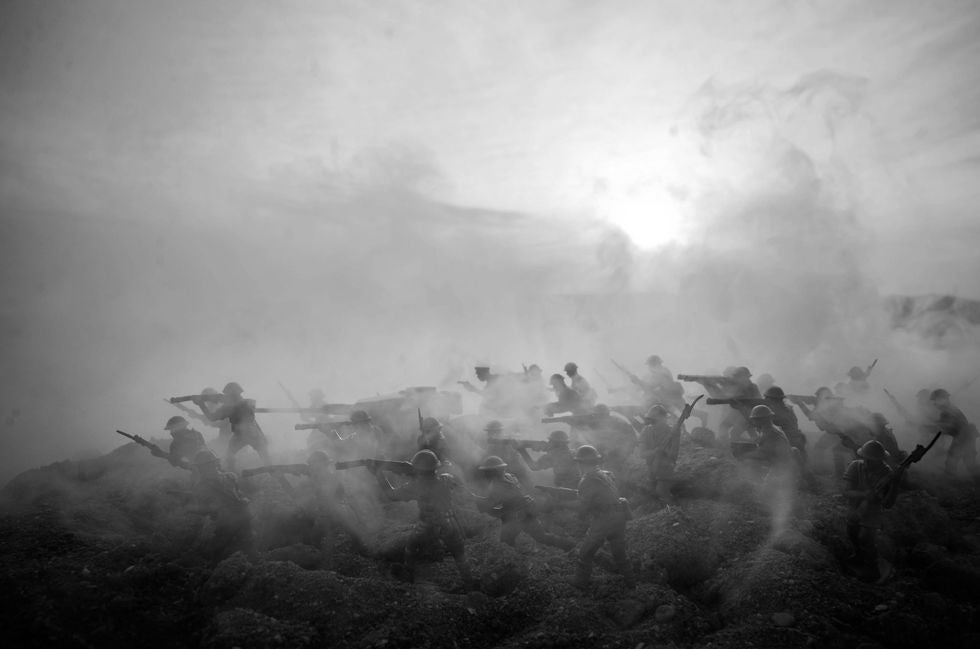 The Army Review Board Agency (ARBA) the highest administrative level for review of personnel actions taken by lower levels of the Army and administers a number of boards including those listed below.  ARBA provides veterans, and in some instances servicemembers, with the opportunity for either in-person or written advocacy in order to correct military records, upgrade a discharge or review a grade a grade determination.

The Army Discharge Review Board:  The Army Discharge Review Board reviews discharges of former Soldiers discharged within the last 15 years, except discharges given as a sentence of a general court-martial, in order to determine if the discharge was proper and equitable. Soldiers, veterans or their legal representatives may apply online or by mail of a DD Form 293, Application for Review of a Discharge or Dismissal from the Armed Forces of the United States.