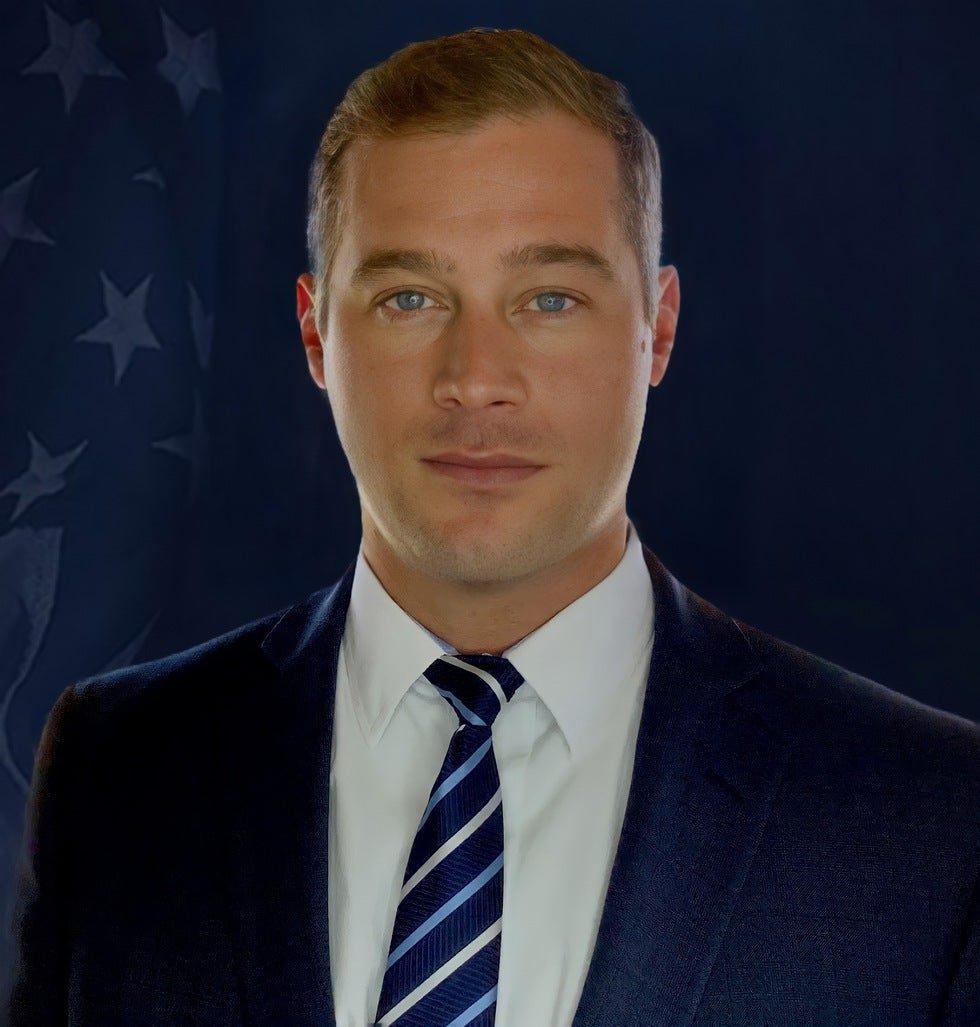 Matthew G. Jubelt is an attorney in private practice located within the Village of Cazenovia, New York, and is a tried and tested trial attorney with years of experience both in and out of the Courtroom.  Matthew began his legal career with a decade of service as an attorney and officer in the U.S. Army Judge Advocate General's (JAG) Corps with duties and assignments throughout the United States and abroad. Among other roles during his military career, Matthew served both as a military prosecutor and defense counsel trying felony criminal cases throughout the United States. Matthew twice served as a Special Assistant United States Attorney in both the Northern District of New York (N.D.N.Y.) and the District of Maryland (D. Md.).  Matthew also served as a legal advisor to military commanders in combat providing counsel on the matters of the laws of war, rules of engagement, and the rule of law in which he assisted in the prosecution of insurgent and terrorist networks that threatened the stability of the Afghan government.

Following military service, Matthew served as counsel to a prominent Syracuse law firm practicing in the areas of civil litigation, family law, real estate, trusts, and estates. He continued to represent defendants in New York State Courts, the U.S. District Court for the Northern District of New York, as well as Court-Martials throughout the United States. 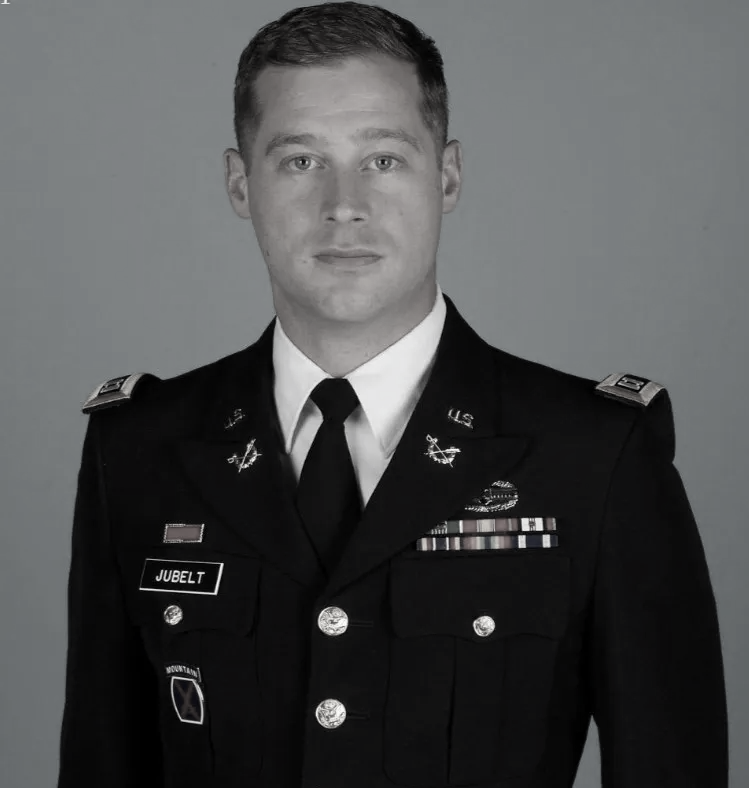 Matthew is a Combat Veteran, a graduate of the University of Vermont, the Syracuse University Maxwell School of Citizenship and Public Affairs, and the Syracuse University College of Law. Matthew is admitted to practice in the States of New York and Georgia, as well as, numerous other Federal and Military Courts including the U.S. District Court for the Northern District of New York (N.D.N.Y.), the United States Court of Appeals for the Second Circuit, the United States Supreme Court, as well as the following military courts:  the U.S. Army Trial Judiciary, the Army Court of Criminal Appeals (A.C.C.A.), the Court of Appeals for the Armed Forces (C.A.A.F.) the Court of Veterans Appeals.

Matthew is the recipient of several awards and decorations including the Combat Action Badge, Meritorious Unit Citation, Meritorious Service Medal, Four Army Commendation Medals, the Afghanistan Campaign Medal, the National Defense Service Medal, the North Atlantic Treaty Organization (NATO) Medal, the Global War on Terrorism Service Medal, and the Army Service Ribbon.  Matthew is a member of the American Legion Post 88 in Cazenovia, Treasurer of the Madison County Bar Association, a volunteer Firefighter with the Cazenovia Fire Department, and serves on the Board of Directors for the Clear Path for Veterans, a non-profit that began in Central New York with a mission to connect Veterans to their communities through wellness, peer support, community outreach, and education.  Matthew's private practice provides his clients with counsel and representation in the areas of military law, criminal law, and estate planning. 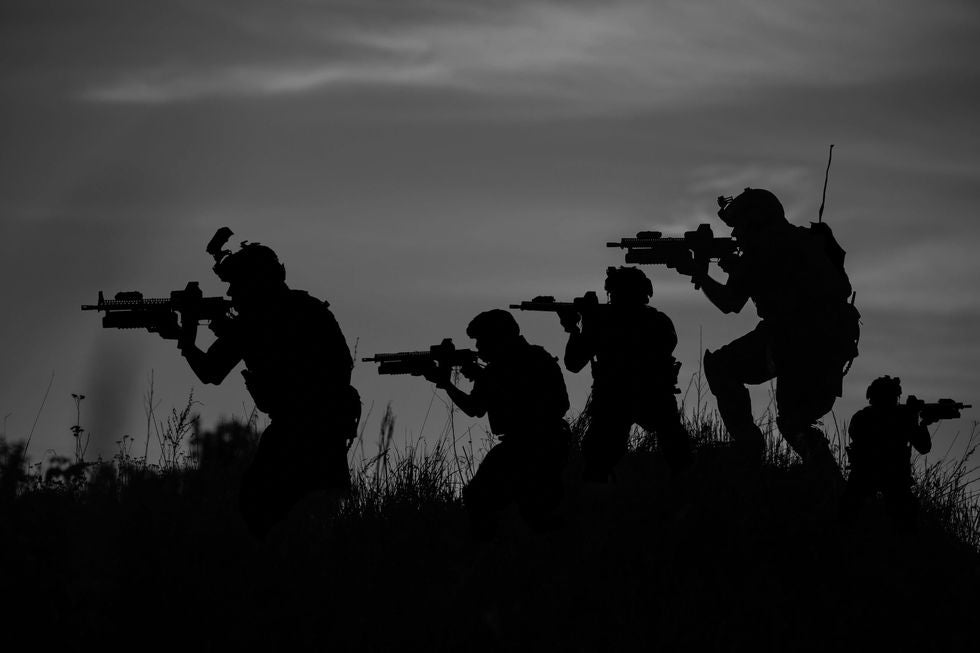