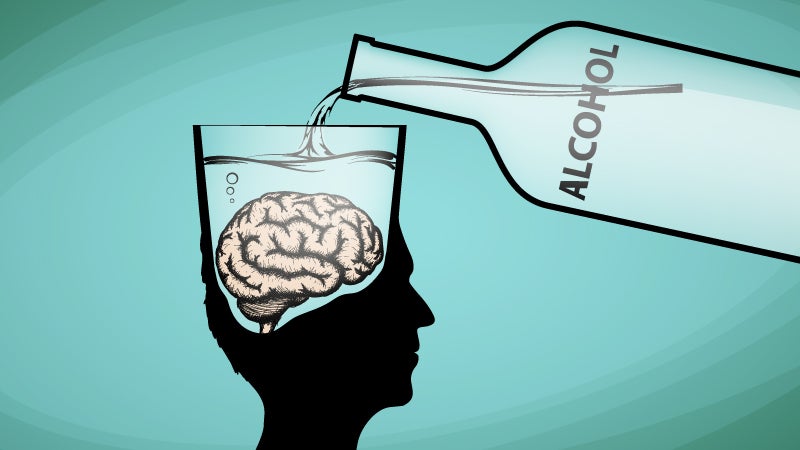 Sexual Assault has and continues to make headlines at military installations and college campuses throughout the United States.  Frequently, persons believed to be alleged victims of assault can in fact be persons who are not victims, but individuals who lawfully and voluntarily consented to sexual activity with another, but because of their contemporaneous consumption of alcohol have unfortunately lost the ability to recall their manifestation of consent. This presents a dangerous circumstance for civilians and servicemembers alike who may be surprised that their consensual sexual relations with another may later be alleged to be something other than consensual.

Unfortunately, such cases appear to disproportionately comprise much of the court-martial dockets at military installations as well as Title IX investigations and hearings throughout our college campuses.  The prevalence of alcohol in these cases unfortunately facilitates the phenomenon of retrograde amnesia colloquially referred to as a "black-out".  The National Institute of Health explains this phenomenon as "gaps" in a person's memory for events that occurred while they were intoxicated.  Alcohol is believed to impair the transfer of memories from short-term to long-term storage in the area of the brain referred to as the hippocampus.

To assist clients and others in visualizing the lack of transfer from the short to long-term storage, consider a person walking from one side of a snowy field to another.  The person reaches the other side of the field, but during that period of time the snow has melted and the previous footsteps marking their path from one point to another have now vanished.  The person is still at the other side of the field, they just no longer know how they arrived at that location.  This circumstance is most prevalent among demographics like college students or junior military servicemembers, where alcohol abuse is common and seen as a socially tolerated event.  Anecdotal reports from those who suffer from "black-outs" include high-functioning alcoholics who operate motor vehicles, dance, converse with others, and otherwise engage in voluntary actions, but nonetheless awake the following day with no memory as to he choices they voluntary made the preceded day while intoxicated.

Unfortunately, this phenomenon of retrograde amnesia is frequently and incorrectly confused with a person being "passed-out", incapacitated and incapable of providing consent to sexual activity.  The confusion of these events increasingly places students on college campus and military members of similar age and demographics in precarious positions either as a respondents in a Title IX investigation and hearings or as a respondent before a board of inquiry or accused of violating Article 120 of the Uniform Code of Military Justice (UCMJ) at a court-martial.  At a Title IX hearing a student faces the prospect of expulsion, while at a court-martial a servicemember faces incarceration, sex offender registry and a dishonorable discharge.

It is important for students and military members to hire counsel who is experienced in these types of cases.  Matthew Jubelt has tried hundreds of cases involving alcohol and allegations of sexual assault.  He is an experienced litigator who regularly works with forensic toxicologists to defend his clients against such false allegations and educated those who may otherwise desire to rush to judgment and falsely accuse innocent persons.  Contact attorney Matthew Jubelt today.