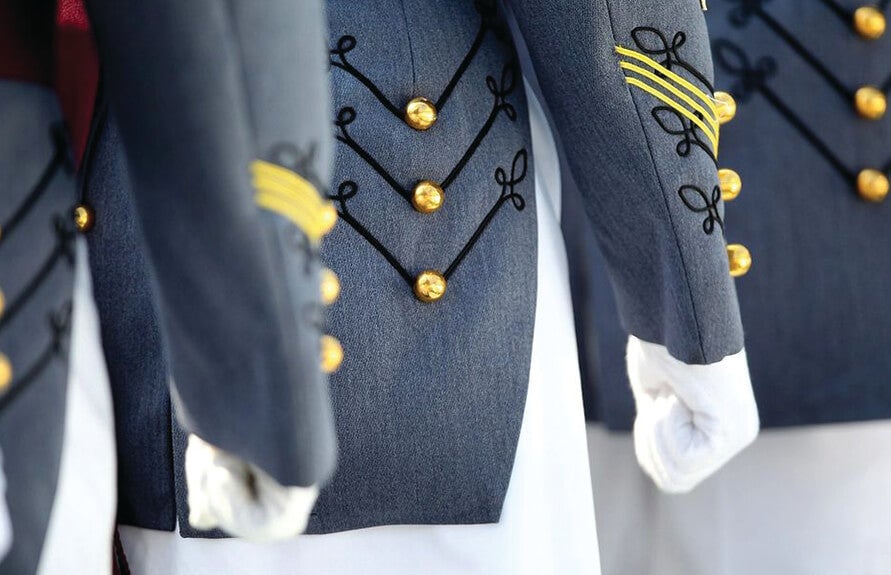 "I will not lie, cheat, steal or tolerate those who do."  With the Cadets largely working remotely during the 2020 academic semester, the United States Military Academy (USMA) received significant attention in the press as of recent based upon the revelation that more than seventy cadets were accused of Honor Code violations originating from a remote exam administered this past May 2020.  The story has been covered by the New York Times, the Associated Press, National Public Radio, USAToday, and other news outlets.  The cheating scandal became public following the Academy's largest publicity and recruiting event of the year, the annual Army-Navy football game held this past December 12, 2020.

What is different about this current scandal is how the Cadet's remote settings permitted such a wide scope of culpability resulting in a backlash echoing from alumni who are deriding a "weakening of morals" at the United States Military Academy. This echo appears to have only grown louder following the revelation of the Academy's response of leniency to those Cadets who have "willfully admitted" their participation in the scandal.

The perceived moral backsliding has even drawn calls to apply the United States Military Academy's Honor Code to the Army writ large.  To further implement a system of honor that does not “tolerate” others or one's own violations for that remains complicated, controversial and at times unconstitutional. The Honor Code's lack of toleration requires that a person to turn themselves in for their own violations reveals that such calls for widespread application of the Honor Code to the Army writ large, while well-intended, fail to appreciate how the Honor Code can at times, run afoul of the Fifth Amendment's Constitutional Right against self-incrimination that is similarly codified under Article 31 of the Uniform Code of Military Justice.

Applying the Honor Code in a widespread manner to those currently serving in uniform leads to circular and rather ironic results.  The United States Military Academy is charged with a non-exclusive duty to develop and produce the officer corps of the United States Army who are to serve as the moral compass of the Army while upholding the oath of office imposed upon all commissioned officers and enlisted soldiers that being, the duty to defend the Constitution against all enemies both foreign and domestic.  This duty would extend to protecting all rights under the Constitution to include the aforementioned right against self-incrimination.

This inconsistency is a frequent, unresolved and problematic feature well-known to military law practitioners not only at West Point, but to all those who provide counsel and representation to servicemembers at Courts-Martial. Such attorneys frequently must inquire with prospective jurors (referred to as “panel members) as to how they will reconcile the Honor Code with their sworn duty to uphold the Constitution when sitting in judgment of another who may invoke their right to remain silent. The answers frequently involve an acknowledgement of a hierarchy of the Constitution over the Honor Code, but the perception of a bias against those accused of a crime who may invoke rights that are inconsistent with a the Constitution can at times be enough to render a challenge to a prospective juror.

Although time and experience away from West Point will allow those who may sit in judgment with the prospective to prioritize the Constitution over the Honor Code, for those Cadets who are judged by their peers by the Honor Board and its appendages, the system is far more draconian.