After the Verdict | A Court-Martial Appeal 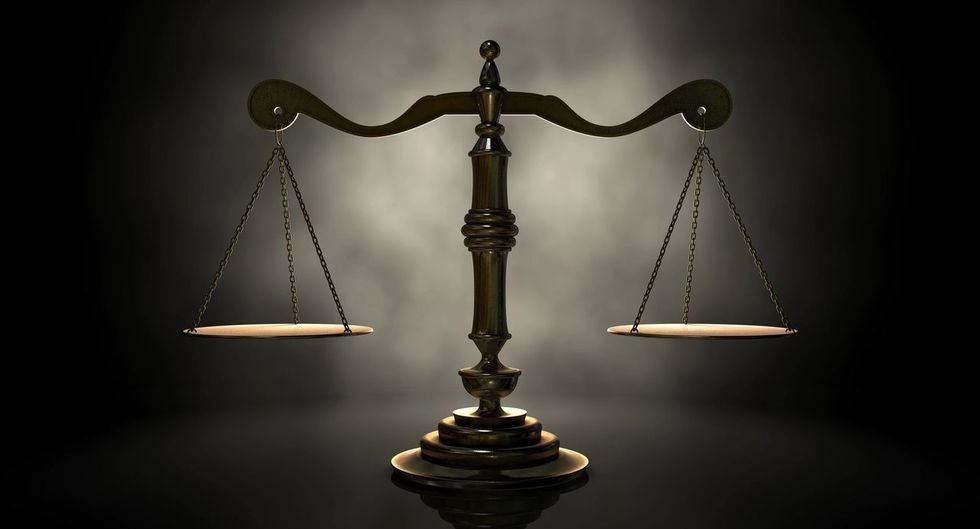 After a court-martial, unlike many civilian courts, confinement begins immediately after a trial is over, unless deferred by the convening authority.

The Government will, in many cases, be required to compile a verbatim transcript, along with the allied papers to include reports, investigations, and motions among other documents, that may not have necessarily been admitted at trial.  These materials are referred to as the Record of Trial.  The Record of Trial is served on the defense counsel and the Accused.  Once served upon the Accused, the Accused will have 10 days (which can be extended to 20 days) to request clemency from the convening authority.  Although a Convening Authority's power to grant clemency has been recently diminished by Congress, certain powers remain and military counsel should be consulted at this post-trial conjuncture to maximize opportunities for an Accused and his or her dependents.